Email ThisBlogThis!Share to TwitterShare to FacebookShare to Pinterest
Labels: About EMS

Today Cris, Adrian, and I filmed the wedding of Natalie & Justin. 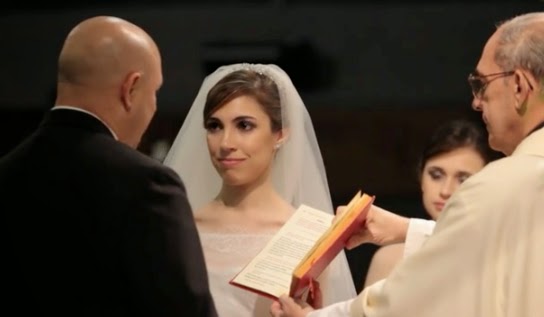 Today I had the pleasure of assisting La France Films with filming the event for Hearing the Ovarian Cancer Whisper (H.O.W.), a program of Palm Healthcare Foundation.

Venue: Flagler Musuem, West Palm Beach
Each year over 22,000 women are diagnosed with ovarian cancer and 15,000 will die. This insidious disease is called the “Whisper Killer” because the symptoms are so subtle that the disease usually goes undetected until it is often too late for successful treatment.

Jacquelin T. Liggett - H.O.W. Founder and my dear friend - was diagnosed with advanced ovarian cancer in August 2000 and died in August 2007. Jacquie was an optimist, a spiritual person and a real fighter. Through Jacquie’s efforts, H.O.W. was established in 2002 as a supporting organization of Palm Healthcare Foundation. Jacquie was determined to turn her story into a crusade to better educate women about the symptoms of ovarian cancer and the tools available for diagnosis. Because of Jacquie, women in Palm Beach County are becoming more informed about this disease and listening for the whisper.

On behalf of our Board, thank you for your interest in H.O.W. and for taking the time to learn more about ovarian cancer. We wish you good health. 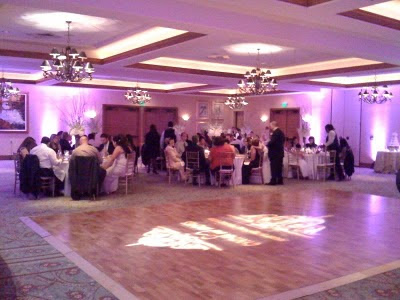 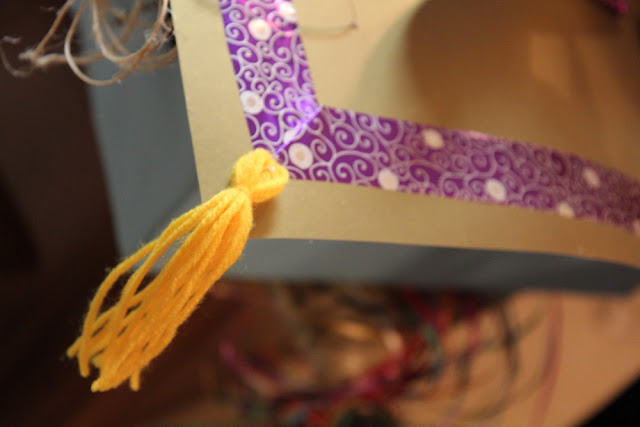 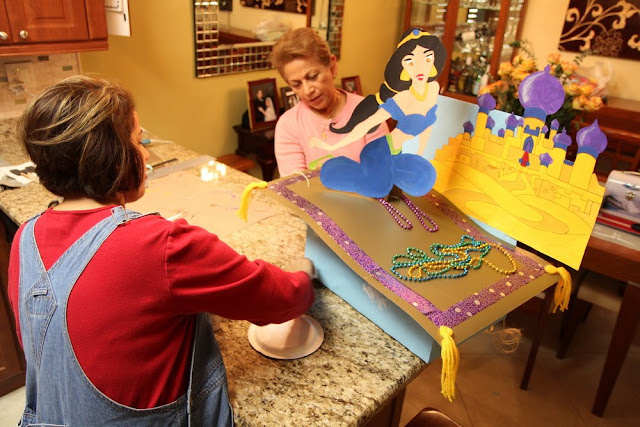 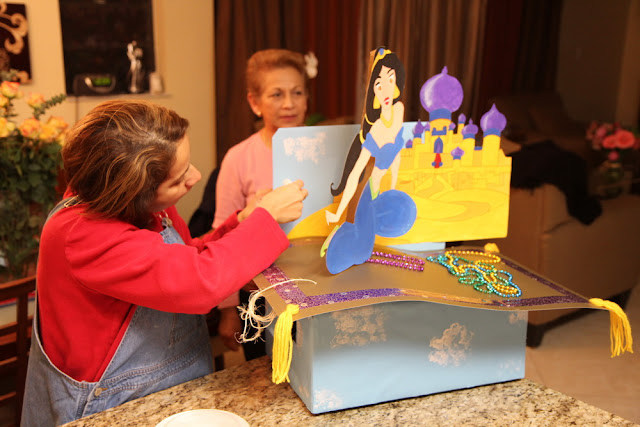 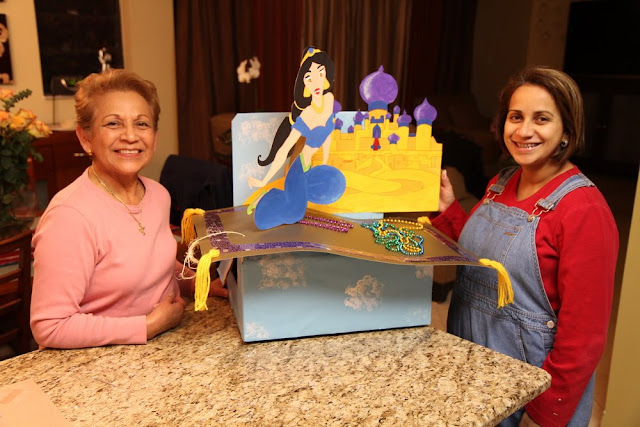 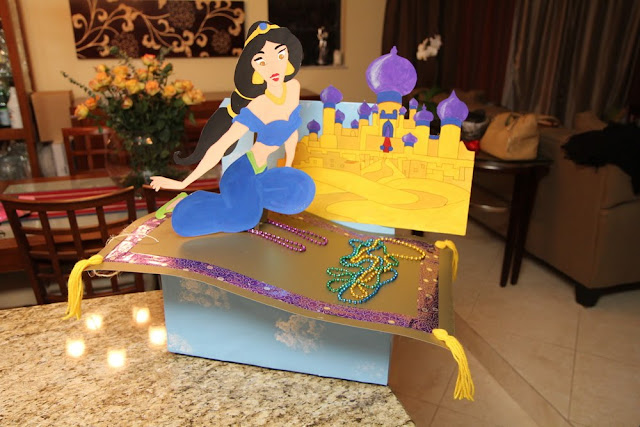 Today was Claudia's Birthday... as we wait for logan to arrive, we celebrated with family and friends at the park. 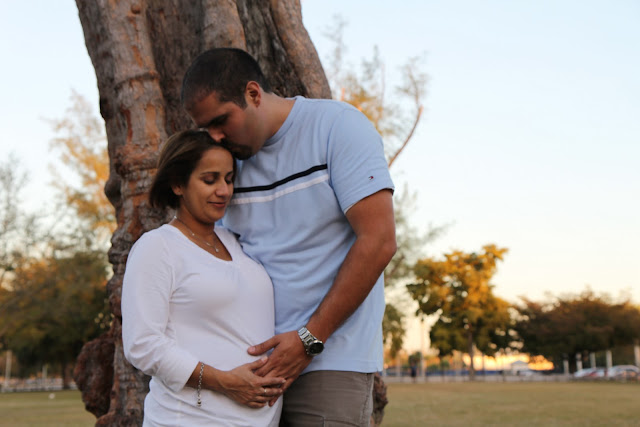 Read all of our Wedding Photography, Wedding Videography Reviews at